After a less than convincing victory in their first match in this season’s Six Nations competition, Ireland are expected to be ringing in the changes when they face Italy in Dublin on Saturday, with some new faces expected to make the line-up, as well as a few battle-hardened professionals. 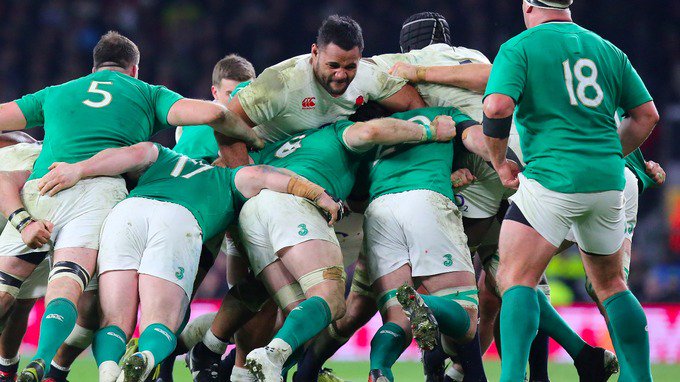 Whilst they did manage to win their first match in the Championship, beating France 15-13 over 80 minutes, it took a brilliant long-range drop-goal by fly-half Johnny Sexton to take Ireland over France’s points tally. If they rely on such moments of brilliance to win matches, it’s clear that they will struggle to take on all comers, especially given that the tournament is played over 5 matches.

Had the drop kick not made it between the sticks, Ireland would have lost the match to a competitive French side, and their hope of winning the Championship outright would have been left dangling by a thread – especially given that England have proven to be so dominant in recent matches.

They are expected to win fairly comfortably against Italy, which sets up their next crunch match as the one against the Welsh, with tickets available through this site – it promises to be a great game, with the Welsh also having started their campaign on a high.

For the game against the Azzurri, 20 year old debutant Jordan Lamour is expected to feature, with the Leinster back named on the bench, and ready to come on and add some pace when he gets the chance. Given that he has made his name as a pacy, long-running try-scorer (with 6 in 14 games in his short career), he is sure to add excitement and a touch of glamour to the pack.

Places are also expected for Conan, McGrath and Leavy, whilst Healy, Ryan and van der Flier have been left out after stodgy performances last time around.