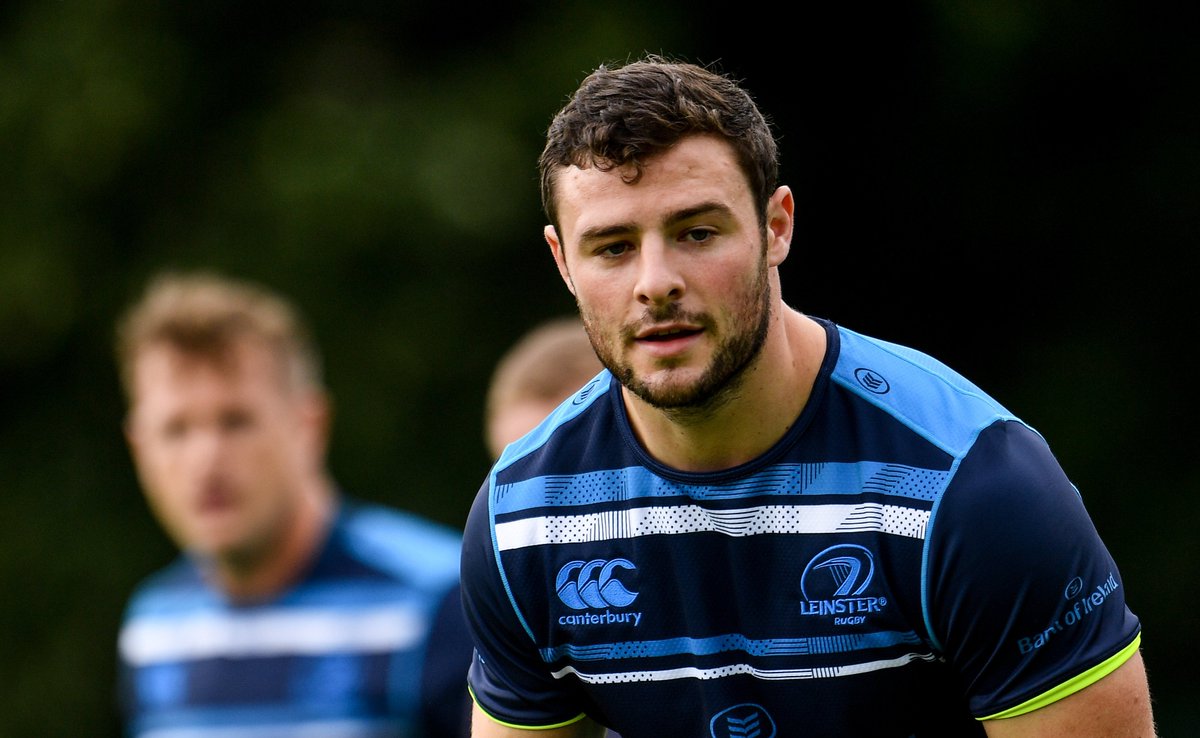 For the match more than 16,000 tickets have been sold so far. This is the second interprovincial fixture of Leinster of the festive period. People who want the last remaining tickets for the match can purchase it at Leinster Rugby i.e. the Leo Cullen has retained just two players from the side that was in Munster on St. Stephen’s Day. END_OF_DOCUMENT_TOKEN_TO_BE_REPLACED 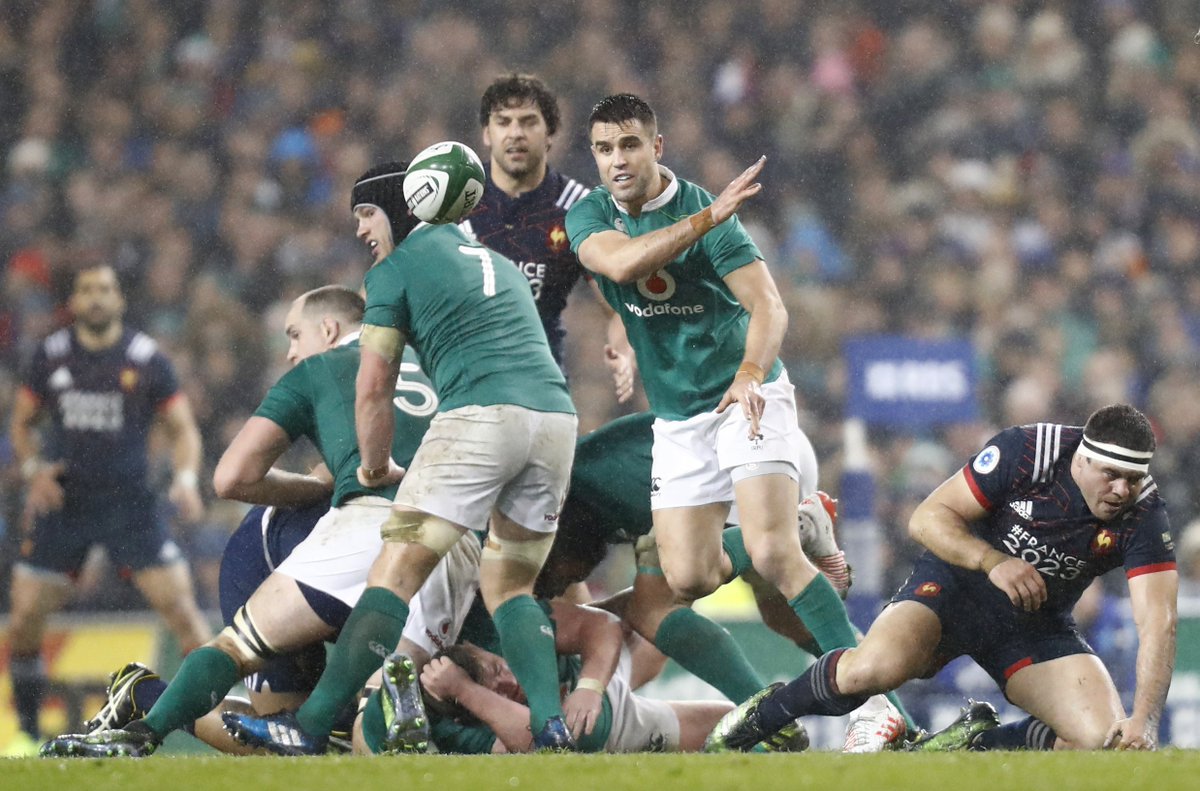 The victory over the team South Africa, Argentina and Fiji at the Aviva Stadium in the month of November clinched the team of Joe Schmidt a return to third place in the world rankings. Also, Jacob Stockdale of Ulster confirmed his reputation as the most exciting prospect of the country during the series. END_OF_DOCUMENT_TOKEN_TO_BE_REPLACED